No More Worrying About Money 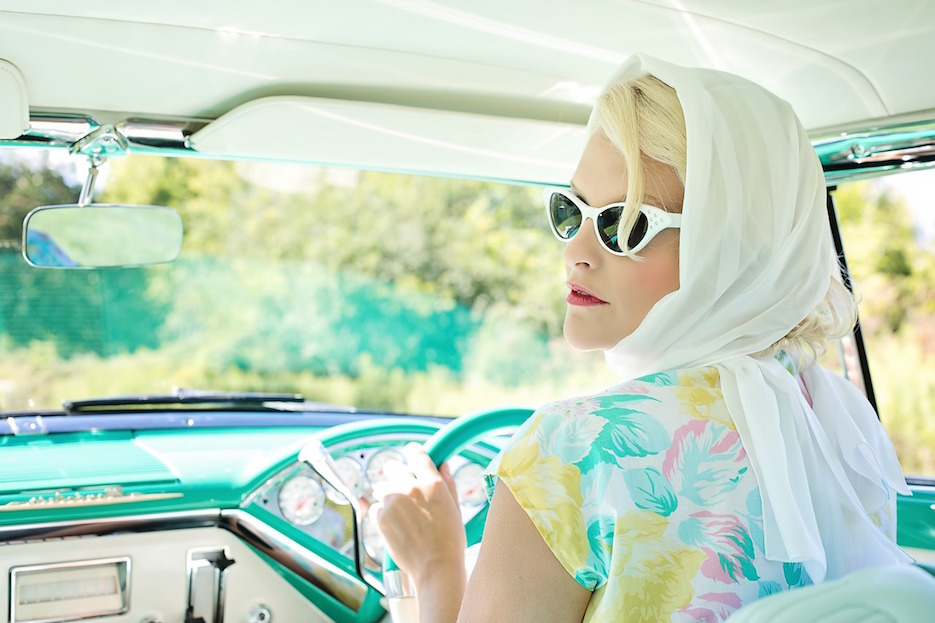 Worrying about money is something we've all done at some point – even millionaires worry about money sometimes, it’s just the amounts are a little bigger.

Worrying tends to make us smaller and steal our freedom... so something needs to be done to shift it as soon as possible.

Of course worry does have it’s uses, such as making us uncomfortable enough to actually DO something if we find we have less money than we need or want.  But once that realisation has hit, any further worry it pointless.

Because even if things are going along happily, we naturally seem to focus on the one thing that isn’t.  And if it’s something to do with money, then that worry can go into overdrive.

And that’s where the problem comes in.

Stop Your Negative Self Talk 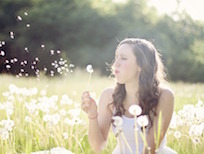 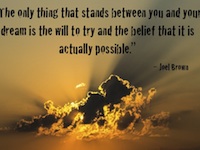 But what if you could take the message you get when the worry pops up in your mind… thank it for sharing, get into any action that's inspired, then dismiss it, rather than sitting around wallowing in it?

Seems like a better idea doesn't it?  But how exactly can you do that?

If you're in touch with your free spirit, your natural tendency will be expect the best - it's what free spirits do.  But as soon as you look 'out there' you start to see all the reasons you should worry about your finances.

You may even have some caring family member or friend feeding you negative potentials that may happen.

But you know better.  You know that the Universe has your back - you know that everything always works out OK as long as you follow your intuition and get into action when inspired.

And if you really trust that, and trust yourself, then worrying is just a waste of energy.

So when something unforeseen appears, a bill or an unexpectedly large cost for something you need – just take it on the chin… smile secretively to yourself because you know it doesn’t matter – you’re going to be fine!

Now… this is NOT an invitation to get carried away with a whole lot of BS luxury spending, but rather encouragement to worry less.

Worrying About Money Is Understandable

The worry is coming from a perceived loss of control… and it’s understandable because a lot of us have experienced at least one situation where money was a bit short, or we've heard horror stories of others who got into difficult situations.

The trick is to relax, trust and accept the situation.

You know as well as I do, life will always have it's ups and downs.  Sometimes you’ll be hit with unexpected bills, and sometimes they’re unreasonably high - but you can't control things like that, so it's best to accept it and trust the money will appear.

You Can't Control The Uncontrollable

It's human nature to try to control the outcome because we’re afraid of what may happen if we don’t… we're coming from a place of fear - control is based in fear.

We try to control the uncontrollable – i.e. stuff outside of us, like the mechanic's rather hefty bill, when the only thing we have any control over is how we react.

When we get stuck in a fearful mindset the natural outcome is worry - and in this case, worrying about money.

So, really, control is based in fear.  And fear manifests itself as worry.

And worrying is not going to change anything, except perhaps your day from happy to miserable.

So next time you find yourself worrying about money, find ways to feel happy and lighthearted, after all – you know a secret - that you'll always have what you need, when you need it.  all you have to do is trust in that.

The Meaning Of Money 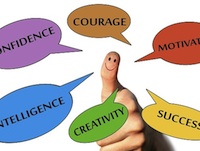 Align Your Life With Ease