- Rain Barriers In Africa & Being Stuck - 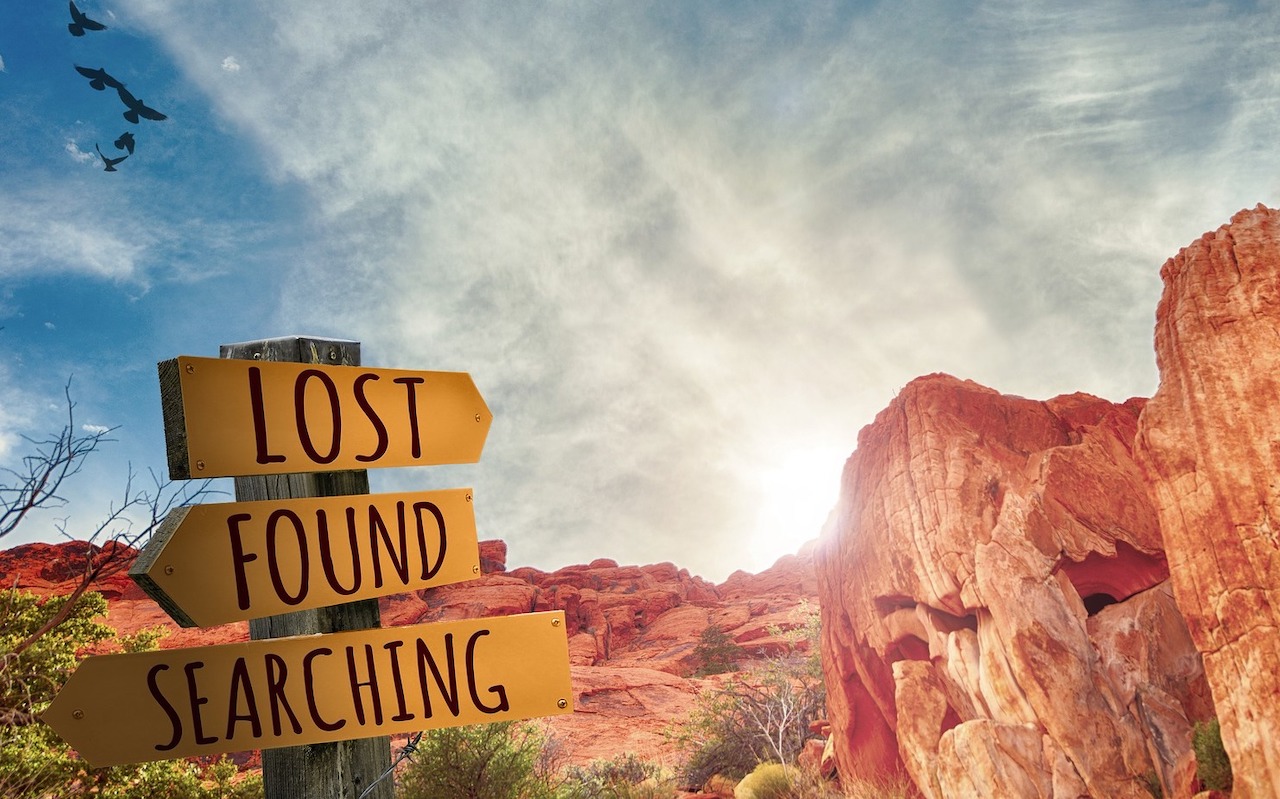 You’ve probably had the experience of feeling restless yet totally uninspired a few times in your life – feeling stuck but with no clear idea of what you want to do next. We've all been there – even if you haven’t realized it at the time.  It’s usually a sign that you’re going through a transformation or transition in life.

You may be in feeling this way right now - you’re clear you need to move on, you’re ready to let go of where you are now in your job, your relationship or just life in general - but you can’t seem to work out where you’d prefer to be.

You're feeling restless and uninspired with no idea what to do next and it's driving you crazy.  It’s uncomfortable, in fact it can feel downright agonizing.


Years ago I did a trip across Africa.  Along with 6 friends, in two Land Rovers, we drove from Johannesburg in South Africa to London.  It was a long trip, it was a massive adventure, and it was also one of the most challenging things I’ve ever done.

Our trip took us through Central Africa, through a country that was then called Zaire (now the Democratic Republic of the Congo – or DRC).  One of the things we encountered there, driving through lush rainforest on bright orange dirt roads, were rain barriers.

Rain barriers are simple boom gates positioned at stages along the roads.  They were always accompanied by a collection of huts – a small village– because of course, someone had to be in charge of the dreaded rain barriers.


I say ‘dreaded’ because getting stuck at one of them at least once a day was inevitable.  Remember – we were in a rainforest - it rains.  A lot.  And every time it rained for longer than a specific length of time (which I can’t remember now – but I think it was around 30 minutes), the rain barriers went down and you had to stop.

This was to preserve the road’s integrity, because most of the traffic using these roads were huge trucks travelling up and down the country delivering what appeared to be mostly beer, with a few poor chickens up on top.  If they were allowed to drive in the rain, or on wet and muddy roads, they churned them up to such an extent that nobody could get through. 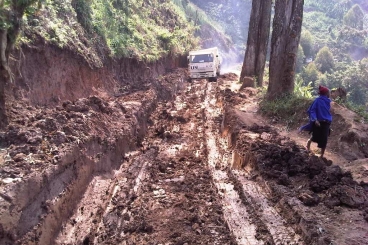 It was always highly annoying to find ourselves stuck, in the middle of nowhere, going nowhere - sometimes for an hour or two (or even longer).

The feeling of being restless, but unable to do anything about it was frustrating to say the least. I do remember we tried to bribe one of the barrier ‘guards’ to open the gate once.  He wasn’t having a bar of it – until we produced a Michael Jackson tape (yep – this was back in the ‘80’s)!

But what has this got to do with anything?

Well, recently I’ve found myself uninspired and stuck – except I didn’t even realise I was, I thought I was just being indecisive.

I’ve been struggling… No. I’ve almost been in hand to hand combat, wrestling with a decision as to what to do next.  I know that where I am now is not what I want – it just doesn’t ‘fit’ any more.  But I cannot make up my mind what to do instead – there are plenty of options, things I’m usually excited about. But it all just seems a bit ‘meh’…

And then it occurred to me this morning – rain barriers!  I’m stuck at a rain barrier.  I’m sort of in no man’s land – I’ve left where I was (mentally), but I can’t seem to get to where I want to be and it’s left me feeling this restless energy.

I call it being in the void – that space where you’re neither here nor there, inspiration deserts you and there is no obvious sign as to what to do next.


Feeling irritated, restless, afraid and hopeless is a reminder to listen more carefully.


So I got to thinking - maybe it happens because the next step just isn’t ready yet, or we’re not ready yet for what is to come.  Time in the void is just what happens when changes are due in our lives and the outside world needs time to make space for it.  But to us it just feels like getting stuck.

In my situation it all looks conducive to continuing on to my next place, my next adventure, but I just can’t feel it.  Everything that I say I need to move forward is in place - but I just feel a resistance to actually taking the next step.

But perhaps there are things I don’t know that are in the works.  Just like looking down the road on the other side of the rain barrier – it looks fine, it looks passable.  But drive a couple of heavy trucks, or Land Rovers down there – and who knows what mess could result.

There’s something else – and the reason that I’m telling you all this - it isn’t just me.

It turns out that there are people all over the world who are struggling and feeling stuck in the same way I am.  Maybe you're one of them.

Planet Earth is evolving and we are evolving with it.  The Aquarian age is finally here – the age that all of us baby boomers consciously or unconsciously came here to bring in.  Trouble is we ended up getting sucked into the world of being busy and ‘making something of ourselves’ and lost touch with the vision of our youth

But now, everything you dreamed of back in the 60’s is actually happening. We’re evolving, and whilst you feel ready to move forward, there may be things that you need to let go of, or learn, so you’re not quite ready to take the next step.  You’re in a holding pattern waiting for your slot to open up so you can start moving forward again and begin creating your new life…

You’ve felt restless before no doubt.  But this time it seems more intense and more frustrating and pushing and striving just makes you feel worse.

It's Time To Stop Trying So Hard

If this is where you are right now – it’s time to just allow.   Let it be what it is and focus on getting other things done, chilling out, taking time out in nature and follow your intuition.  If you feel you need to do something – do it without questioning why, or whether it will lead you to a decision.

So if your life is feeling a little like Groundhog Day – just think about those rain barriers and know that nothing is as it seems. There is a massive transition happening – and your path is not quite ready yet.

You’ll know when it is though, and only then will it be time to take the next step in the magical adventure of your life.

Tuning into your intuition is probably the most important step you can take when you're feeling restless... It allows you to tell the difference between following your true path and doing what you think you 'should'..  Download the first part of my new course The Free Spirit's Way by subscribing below.