50 Of The Best Bob Proctor Quotes 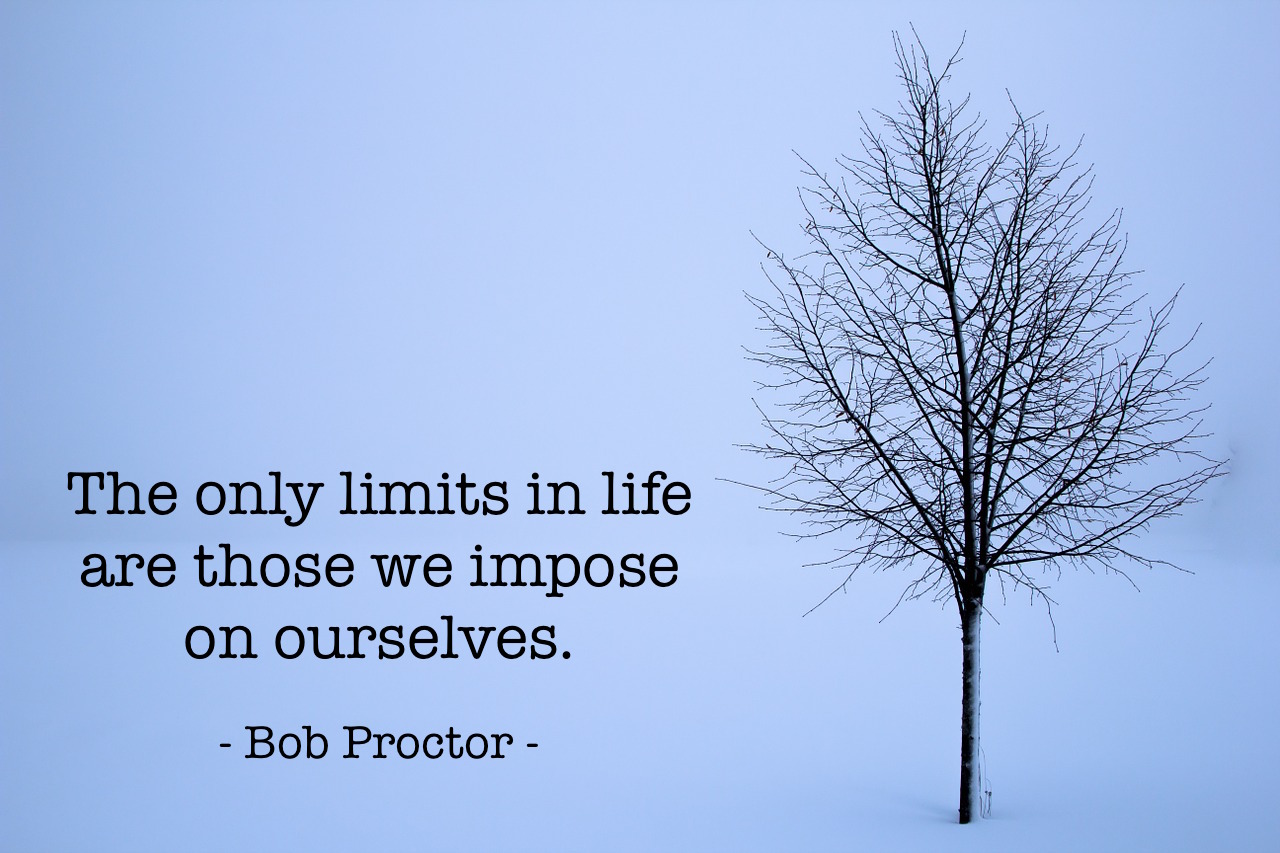 Bob Proctor is one of the most highly thought of teachers in the world of personal development.

He's been studying mind, on a daily basis for over 50 years now.  Through his work he has helped thousands of people change their future and reach their potential.

However, starting out in life Bob was very familiar with failure.  He only completed 3 months of high school and from there he jumped from one dead end job to another, never achieving success.

That all changed when someone handed him Napoleon Hill’s book, Think And Grow Rich.  He used the principles he learned to build a thriving and profitable international business within one year.

The business was a cleaning business, and he had lots of contractors working for him.  More and more he found himself spending all his time working with his cleaners, helping them discover and reach their goals.

After some time he realised that the cleaning business was incidental – what he loved was helping those guys become successful through understanding what it was that they really wanted, and how to go about getting it.

This started his life long passion for helping others to change their lives.

But initially, even though he realised that he had indeed made a success of himself, and helped others to do the same, he also realised he didn’t really know how he’d done it and when he started to understand that, it then took him more time to work out how to put it into words so that he could teach it to others.

So he sold his cleaning business and went to work for Earl Nightingale - a prominent new thought leader of the time.  It took him 9 years to really get to the point where he could articulate and teach others the principles he learned.

Bob Proctor became a household name when the DVD The Secret was released and is recognised as one of the most sought after Law Of Attraction and prosperity teachers since the movie skyrocketed to success.

I never let money enter my mind when I am deciding whether I will or will not do something. Whether I can afford it or not is never a consideration. Whether I want it or not is the only consideration. You can afford anything, there is an infinite supply of money. All of the money in the world is available to you, when the decision is firmly made. If you need money, you will attract it.

…always remember, money is a servant; you are the master.

Money is valuable only as long as it is being used; it is meant to be used enjoyed and circulated.

One thing you should never, never do, is worry about whether or not you'll get the amount of money you desire, because we tend to manifest that which we focus on, so if we're focused and worried about not having money then we tend to attract more of that way of life, as opposed to if we focus on what we do want and what's possible and what we can achieve, then we tend to gravitate towards that.

The mental awareness of prosperity always precedes wealth in your material world.

You must begin to see money as an obedient diligent servant that you can employ to earn more money that you can use to provide services far beyond the services you could ever provide.

Faith is the ability to see the invisible and believe in the incredible and that is what enables believers to receive what the masses think is impossible.

We need to make a game out of earning money. There is so much good we can do with money. Without it, we are bound and shackled and our choices become limited.

Want to know how to start tapping in and connecting to the flow of the Universe?  Subscribe below and receive the first part of my brand new course for free:

Money is only used for two things. One, it's to make you comfortable, and the more comfortable you are the more creative you will become. And the other purpose is it enables you to extend the service you provide far beyond your own presence.

Let's start with what we can be thankful for, and get our mind into that vibration, and then watch the good that starts to come, because one thought leads to another thought.

No amount of reading or memorizing will make you successful in life. It is the understanding and application of wise thought that counts.

Your purpose explains what you are doing with your life. Your vision explains how you are living your purpose. Your goals enable you to realize your vision.

See yourself living in abundance and you will attract it. It always works, it works every time with every person.

The only limits in our life are those we impose on ourselves.

The biggest gap in your life is that between what you know and what you do.

If you're thinking of debt, that's what you're going to attract.

Be like a postage stamp. Stick to it until you get there.

All of the great achievers of the past have been visionary figures; they were men and women who projected into the future. They thought of what could be, rather than what already was, and then they moved themselves into action, to bring these things into fruition.

A mentor is someone who sees more talent and ability within you, than you see in yourself, and helps bring it out of you.

You should always love people and use money rather than the other way around.

Don’t be a victim of negative self-talk.  Remember, you are listening.

This is an orderly Universe.  Nothing happens by chance.

You're going to find the people that make it work NEVER quit, quitting is NOT an option.

The report card just told me, my teacher, my parents where my mind was at maybe 3 weeks before when they gave me a test. IT HAD NOTHING TO DO WITH MY POTENTIAL.

Always ask yourself the question "Is this going to help get me to my goal or not?”

It doesn't matter how you grew up, or what you've struggled with in life - your mind is unscathed by any circumstance you've yet to live and it's phenomenally powerful.

The subconscious mind can not tell the difference between what's real and what's imagined.

I treat winning and losing exactly the same. I see them both as necessary steps to get us where we are going. Big failures big lessons little failures little lessons.

We can build anything in our imagination that's where all creation begins in your life.

Paradigms keep people operating at 40 miles an hour even though there is infinite horse power under the hood.  We never get up to the speed we are capable of and – if we did, we’d astonish ourselves.

It’s the little things you do that can make a big difference. What are you attempting to accomplish? What little thing can you do today that will make you more effective? You are probably only one step away from greatness.

The only competition you will ever face is with your own ignorance.

Persistence is a unique mental strength; a strength that is essential to combat the fierce power of the repeated rejections and numerous other obstacles that sit in waiting and are all part of winning in a fast-moving, ever-changing world.

Science and psychology have isolated the one prime cause for success or failure in life. It is the hidden self-image you have of yourself.

Doubt and worry freezes people.  Don’t sit wondering if you can do something,  just go and do it.  Doubt of any kind can be ended with action.

The biggest gap in your life is that between what you know and what you do.

It doesn’t matter where you are, you are nowhere compared to where you can go.

Consider this—money will have a greater influence on your life than almost any other commodity you can think of.

You must begin to understand that the present state of your bank account, your sales, your health, your social life, your position at work, etc., is nothing more than the physical manifestation of your previous thinking.

Doubts, fears, pessimism, and negative thinking poison the very source of life. They sap energy, enthusiasm, ambition, hope, faith and everything else which makes life purposeful, joyful and creative.

I hope you found some inspiration in these quotes.  If you want to learn more about what Bob Proctor teaches, my best suggestion is to start by reading his international best selling book You Were Born Rich.

If Bob Proctor Can Do It So Can You!

It's easy to look at someone successful like Bob Proctor, and think that somehow they are different.  I think the only difference between him and anyone else is that he actually put into practice what he learned.  Most people love to read and learn... then read some more and learn some more.. but very few really put any of it into practice in a committed way.

Don't make the same mistake!  Yes, you need to learn from people like Bob Proctor, but then you need to actually DO IT!!

It's really quite simple... but it does require work... so what are you waiting for? 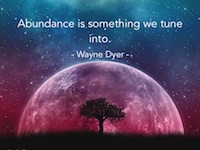